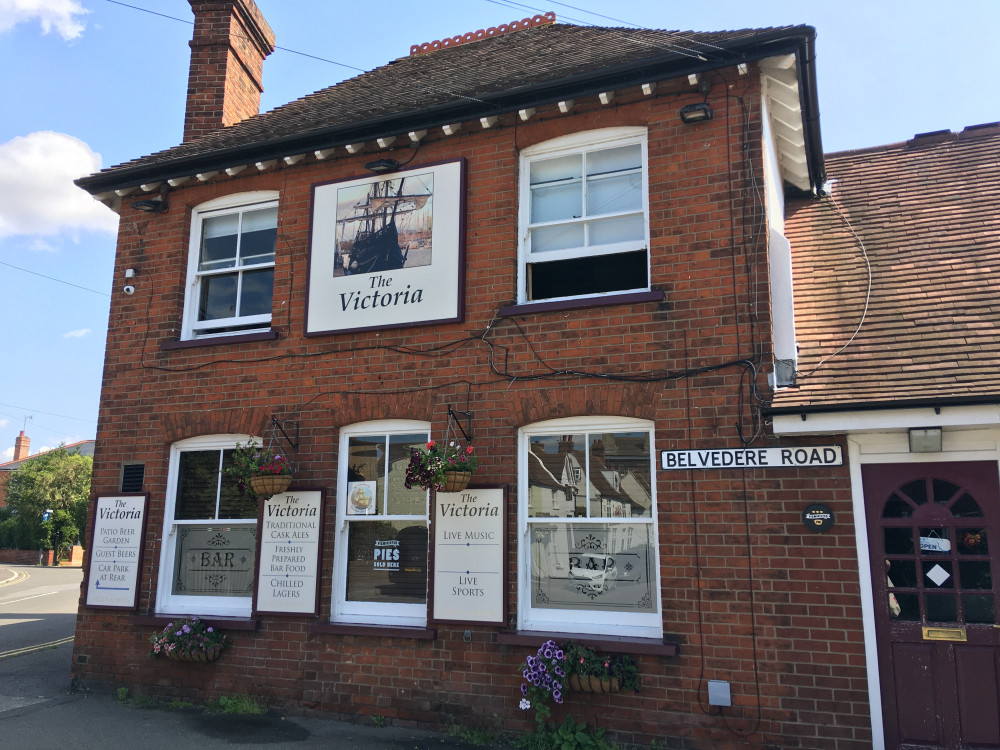 The Victoria Inn, on Belvedere Rd, Burnham-On-Crouch, has unveiled plans to hold the town's first ever Pride event on Saturday 16 July.

The inaugural event will be held a fortnight after the Pride in London parade, which celebrates its 50th anniversary on 2 July. It will be the first parade held since 2019, due to Coronavirus restrictions.

Pride is celebrated annually, to commemorate the Stonewall riots in New York in 1969, when the gay community protested against how they were treated by police.

Today, it celebrates the culture and history of that and other LGBTQ+ groups.

Landlady Lorna Hart said: "We could not believe there has never been a pride event in this area, so we are excited to be hosting one.

"Pride is for everyone - it's about celebrating our differences and embracing the diversity among us."

"Pride is for everyone - it's about celebrating our differences and embracing the diversity among us."

The Victoria Inn's event starts at 4pm and is restricted to adults only.

It will be hosted by local disc jockey Paul Wallis, alias DJ Prucey B. He has played at several Pride events throughout Essex, appearing on the main stage at Essex Pride for four years in a row. 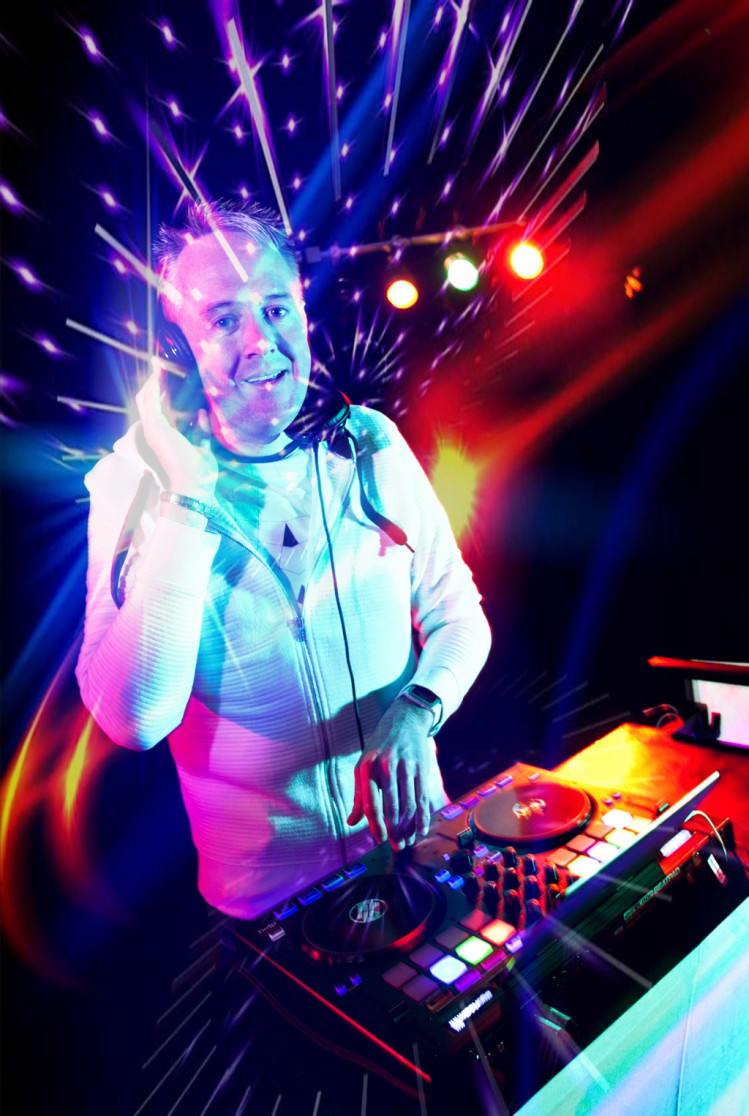 Drag Acts Ruby Violet and Chamonix Aspen will also be appearing, along with 'The Disney Guy', Matthew Haslam-Hammond, who will provide unique renditions of Disney songs.

Celebrations will also include a free glitter bar for punters to use to decorate themselves.

Food will be provided by Dandelions, a gourmet, vegan street food stall, along with Ground Coffee House, who will be taking over the kitchen and supporting the event.

Landlady Lorna hopes other businesses in the area will get involved to ensure Burnham Pride becomes an annual fixture.

Any local businesses or performers who wish to get involved should contact the Victoria Inn's bar manager, Carrie, on 01621 783 585.