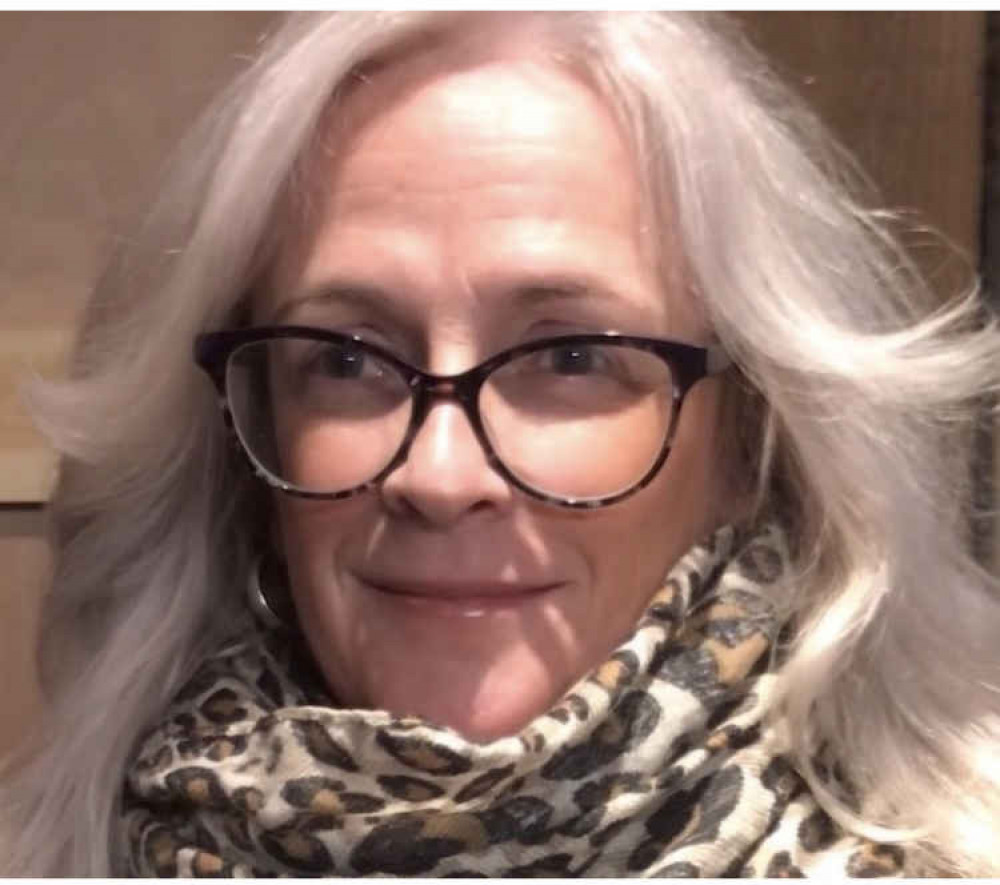 The sudden resignation of former council leader Elaine Bamford has left a further change in the political balance at Maldon District Council.

As Ms Bamford's resignation is not only from her role as Conservative group leader, but also as a council member, the total number of Tories is now 14.

This includes the nine remaining councillors in the Conservative group, four in the newly-formed Democratic Alliance and 1 non-aligned Tory member who is not part of any council group.

The members of the Independent group, in contrast, now number 15 – and this is the first time the seemingly ever-shifting political picture at the local authority has seen more Independent members than Tories in total.

The resulting tally of council members is now as follows:

The two vacancies have increased significance because under the Coronavirus Act 2020, local elections cannot be held again until May 2021 – at the earliest.

There is as yet no news of who will take up the position of Conservative group leader and so leader of the opposition.

Stow Maries World War One planes get £24,000 to keep them in the air

HISTORIC MALDON: Finding the past in one of the town's oldest homes