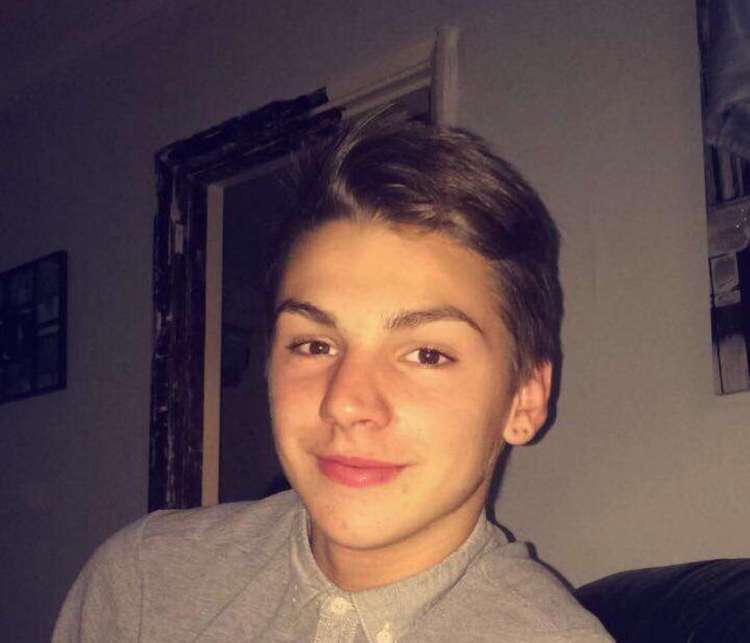 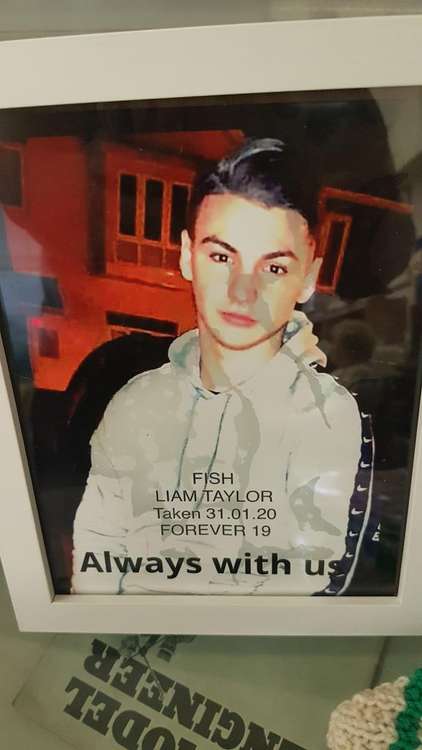 A grandmother well-known in Maldon for the work she does for others has spoken of her family's "heartbreak", following the sentencing of the three men who killed her grandson.

Julie Taylor, who owns the café at St Peter's Hospital in Maldon, said that "no sentence is ever long enough" for the murder of her "loveable and happy-go-lucky" grandson Liam Taylor.

Liam, known as 'Fish' by his family, and his 19-year-old friend were attacked outside the Rose and Crown pub in Writtle on 31 January 2020.

Liam managed to get himself inside to the bar area but sadly died at the scene from multiple stab wounds.

His friend was treated in hospital for a stab wound to his leg.

Ryan Filby, 22, and Daniel Daden, 20, were convicted of murder and wounding with intent on 5 May this year, following a trial that lasted just over a month.

Filby, of Evelyn Place, Chelmsford, and Daden, of Bramble Road, Witham, must each serve a minimum of 21 years.

Colgate, of Aldridge Close, Chelmsford, must serve a minimum of 16-and-a-half years.

Speaking to Maldon Nub News, Julie said: "As a family, we're absolutely devastated and heartbroken and we will never recover.

"No sentence is ever long enough.

"The judge did his best yesterday but it wasn't enough - nothing is ever going to be enough.

"A life should be life. They should be in prison for the rest of their lives."

Chelmsford Crown Court had previously heard the attack on Liam and his friend was in retaliation to an incident less than two hours previously in which Filby had been beaten by two people with a pole outside his home.

Although the defendants and the victims were known to each other, neither Liam nor his friend were involved in the assault on Filby.

Detective Chief Inspector Stephen Jennings, of the Kent and Essex Serious Crime Directorate said: "This was a senseless and vicious attack that took the life of a young man and has devastated his family.

"His friend and those who witnessed the attack have also suffered the effects from being involved in a situation that none of us would ever wish to be in.

"Liam's murder has caused reverberations throughout the community and among those who knew him, and I understand people will be angry, upset and grieving.

"I'd ask anyone considering taking matters into their own hands not to do so.

"There is never any excuse to carry knives or weapons, and violence will not solve anything. It will only ever have severe consequences for everyone involved and can lead to even more lives being ruined."

Julie said: "Liam was just such a loveable and happy-go-lucky boy. Everybody that met him loved him.

"He was so handsome, he was always surrounded by girls - everybody says that to me.

"There were so many things that were so loving about him.

"He never carried a knife, he never did anything wrong, and yet he was in the wrong place at the wrong time."

There will be an article to follow on the work Julie is now doing to tackle knife crime and raise awareness of its consequences in Liam's name.