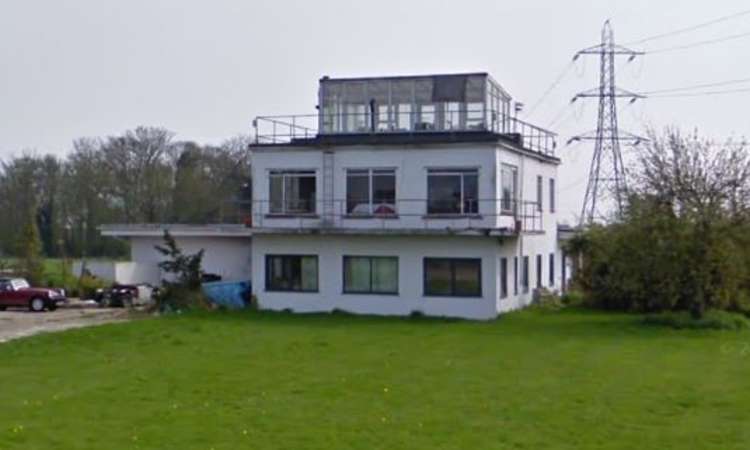 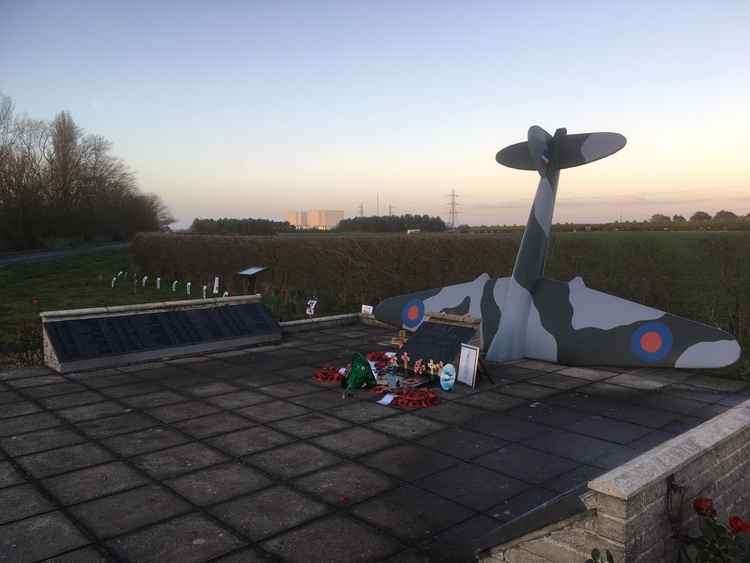 The surviving buildings on the site of a former World War Two airbase have been added to Maldon's at risk register due to concerns over the nuclear power station proposed for Bradwell-on-Sea.

34 historic buildings in total have been named in the Maldon District Heritage at Risk Register 2022, which will be voted on by councillors next month.

Council officers, who have recommended the register for approval, said the locally-listed buildings at RAF Bradwell Bay "have been added to the register since they are under threat of destruction by the proposed new nuclear power station".

130 airmen killed in World War Two were based at RAF Bradwell Bay, which lies in the middle of where the new power station would be built.

China General Nuclear (CGN) and French energy giant EDF are partners in the Bradwell B Power Generation Company, which hopes to build the nuclear power station in the village.

Four blister hangars, the control tower, station HQ and Pear Tree Cottage at RAF Bradwell Bay have been named in the register as facing "demolition if the development goes ahead".

Military historian Fred Nash has said these buildings are "all that remains of the 300+ buildings and structures that stood on the airfield" and are "of major significance in the hierarchy of airfield architecture".

They are listed under priority G, meaning they are at risk of "substantial harm if a pending development goes ahead".

All the buildings are described as in "good" condition except station HQ, which is in "fair" condition as it has suffered from some structural movement.

A spokesperson for the Bradwell B Power Generation Company said: "Bradwell B stage one proposals include the demolition of the control tower, runway remains, hangars and other heritage assets where they are situated directly in the footprint of the power station and associated construction areas.

"In all cases, prior to removal, they would be subject to appropriate investigation and recording of heritage features. Where practical we will protect heritage features – such as the RAF Bradwell Bay War Memorial, which we have already committed to retaining and enhancing.

"Our proposals are at an early stage and all feedback – both in our discussions with stakeholders and within the responses to previous and future public consultation – will be taken into account."

The tower near St Peter's Chapel in Bradwell-on-Sea has also been included in the register due to its "poor" condition.

It overlooks the Dengie Firing and Bombing Range, created in 1937, and is accompanied by the airfield which was redeveloped as RAF Bradwell Bay in 1941.

In a report on the register, council officers said: "The primary aim of the register is to highlight the plight of these buildings to current owners and local communities and encourage immediate care and their future conservation."

They added: "The goal of the register is to encourage measures which secure the future of heritage assets which, for many local residents, are a source of local distinctiveness and pride."

Here's a list of all the sites named in the Heritage at Risk Register 2022:

The register will be voted on by district councillors at the strategy and resources committee meeting on 6 January. If approved, it will be published on the council's website and reviewed on a regular basis.