'I never realised the amount of diverse wildlife on our doorstep', says council chairman 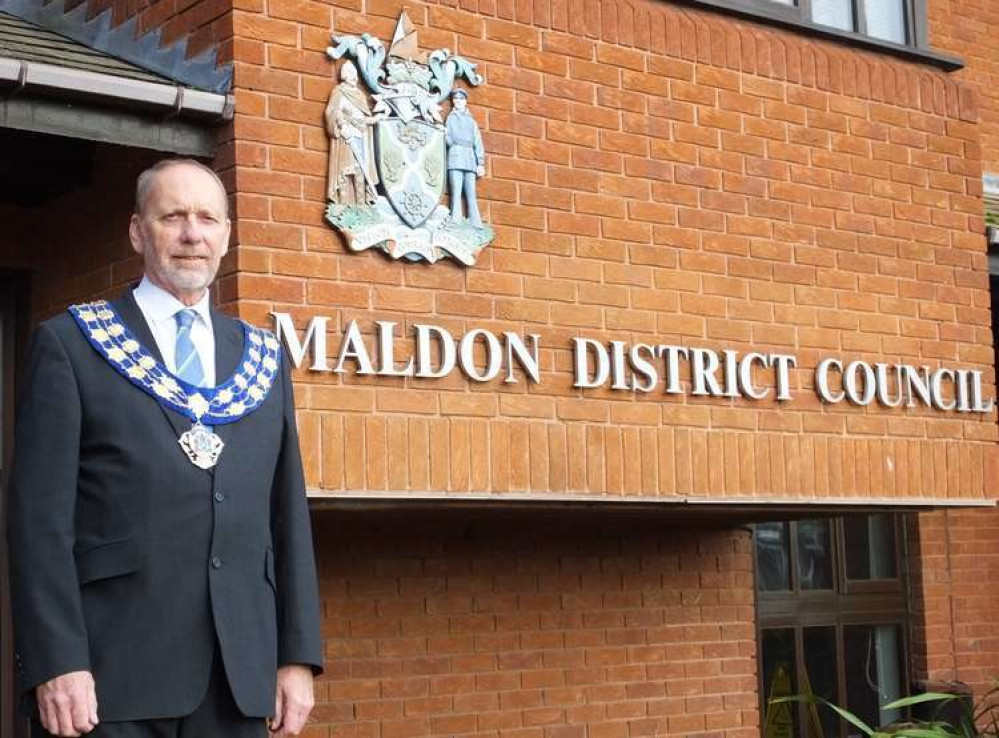 In his latest regular column, the chairman of Maldon District Council, Councillor Mark Heard, takes a look at a newly-published book by a local author which celebrates the wildlife of Maldon.

I was delighted to have recently been sent a complimentary copy of a newly-published 244-page book by a local author entitled 'Wildlife of Maldon – The Natural History of a Riverside Town'.

I have resolved to read it in full, but I must admit I quickly looked in the index for any references to Maldon District Council and its assets, which I now know appear on six pages!

It is an excellent book, well researched and presented, and the author, John Buchanan, has kindly given me his permission to reproduce some excerpts from it which I think may be of interest to local readers.

So, my thanks to John and here are two subjects that I found very interesting.

The first extract says: "In 1905 the Central Marine Lake was created for boating and bathing. A century later it was re-configured as an ornamental lake. This change disappointed many of the local townspeople who have memories of swimming there in their childhood, but it has proved popular for the birds with regular breeding mute swan as well as mallard, tufted duck, coot, moorhen and little grebe. Other ducks such as gadwell and common pochard may sometimes be seen and, in the last couple of years, Egyptian geese have started turning up – potential future regulars; reeds have been planted at either end of the lake and as they have become established, they have begun to attract reed warbler and more recently occasional Cetti's warbler too."

I never realised the amount of diverse wildlife right on our doorstep!

The second passage is about our environment, climate change and green technologies.

The piece about climate change caught my eye. It reads: "It is certainly an interesting time to be considering the future. One concern is about climate change which has now manifested in formal recognition as an emergency by numerous national and local governments and other parties, declaring that urgent action is needed to reduce climate change to avoid potentially damaging and irreversible changes to the environment. During 2019 a number of local councils in the UK began publishing climate emergency declarations. In February 2021, Maldon District Council joined them, agreeing to adopt a Climate Emergency Statement, with the stated aim of making Maldon District Council carbon neutral by 2030 and encouraging all other agencies to achieve the same."

Remember, we can all support our local environment by throwing away less. A massive amount of our budget is spent on waste disposal and we must reduce the waste we send to landfill so help us to help you by disposing of waste responsibly, recycling or reusing items whenever you can.

Thanks for reading this. Keep safe.

Farleigh Hospice Cycle for Life in mid Essex raises over £20,000 after 'tough 18 months'