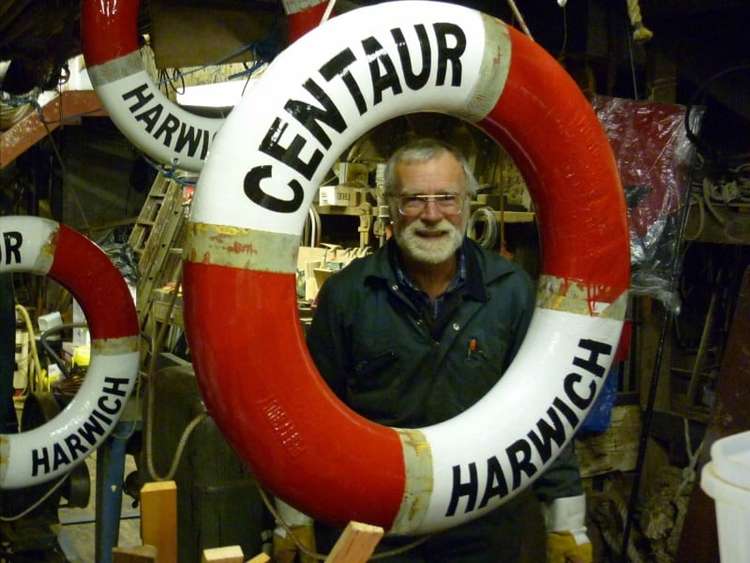 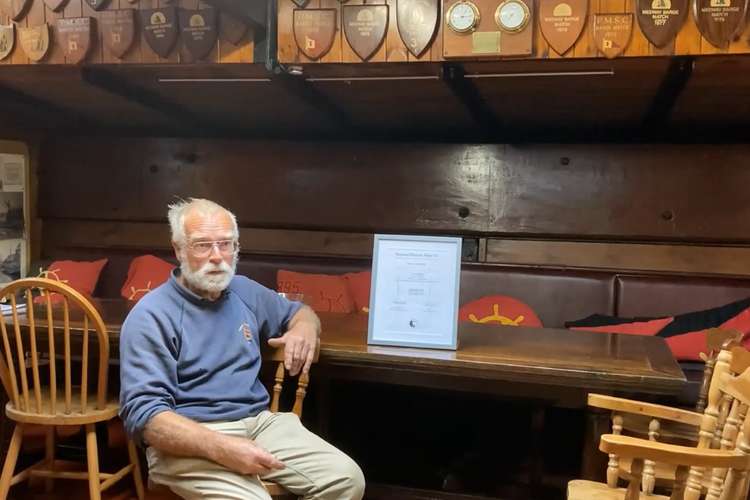 A Maldon resident has won a national award in recognition of his tireless work and dedication to protecting the UK's maritime heritage as a volunteer for the Thames Sailing Barge Trust.

Tim Jepson has been a member of the trust, which owns, preserves and operates two historic sailing barges in Maldon, since 1975.

He spends many hours looking after the ship, which is moored on Hythe Quay in Maldon, throughout the year and has continued to do so during the pandemic.

The award, which has run since 2011, celebrates an individual or group of volunteers who have contributed towards looking after the UK's maritime heritage.

The trustees of the Thames Sailing Barge Trust said they were "very pleased that Tim's exceptional contribution to Centaur had been recognized by the awarding of this prestigious prize".

Thanking Tim for his "huge support over many years", they said Centaur is "a credit to his hard work and dedication".

Tim was announced as the winner during the National Historic Ships Award ceremony, which was held virtually for the second year running from Boathouse 4 in Portsmouth Historic Dockyard.

Tim, who received a certificate and cash prize of £500, said it had been "great fun" working on Centaur over the years.

He thanked National Historic Ships UK and the Marsh Christian Trust, which supports the prizes given by the organisation.

The Thames Sailing Barge Trust was formed as a club in 1948 and has been associated with Maldon since 1983.

The trust, which became a charity in 2003, is run by volunteers and has no paid staff.

It owns and operates the two sailing barges Centaur and Pudge from Hythe Quay in Maldon.

Centaur is sailed throughout the summer and takes up to 12 passengers on a programme of sailing trips and charters.