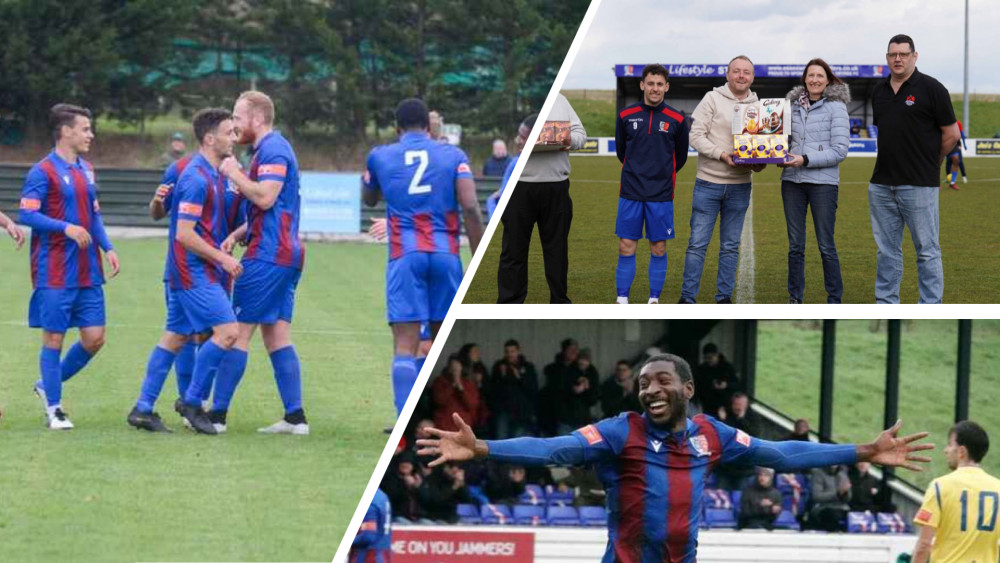 Maldon and Tiptree FC is set to take on Tilbury FC at the Wallace Binder Stadium in the first match of the new Isthmian League North season, on Saturday, 13 August 13 at 3pm.

Scott Mitchell, a member of the Jammers Fans Association, looks back on the club's history so far.

Maldon & Tiptree FC was founded in 2010, when Maldon Town merged with Tiptree United. During the 2014-15 season, a vote took place for a club nickname. The name choosing was even featured on Talk Sport Radio. The resounding winner was the nickname of 'The Jammers', in reference to Tiptree Jam. 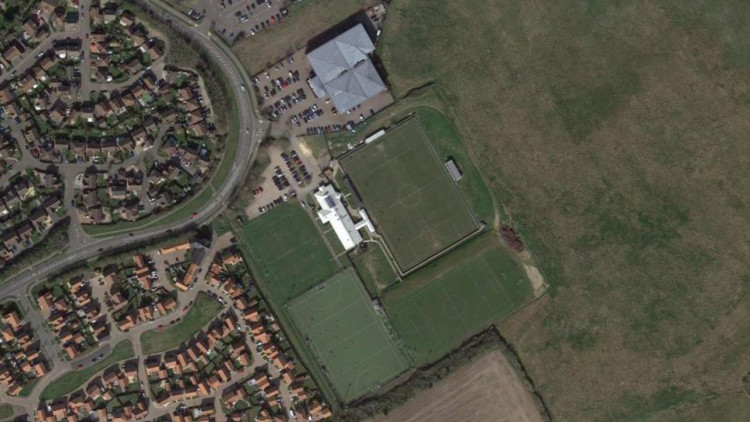 The Wallace Binder Stadium in Maldon, where The Jammers are based. (Photo: Google)

At the start of the 2018 season, Wayne Brown took over as manager of The Jammers and their exploits in The Isthmian League North. The following season saw the team have a 'fantastic' FA Cup run, defeating Layton Orient in the first round, taking over 600 supporters to see the match in London.

In the following round, the team hosted another league side, Newport County, only going down to a late winner to lose 1-0. The game was shown on the BBC and was a showcase for The Jammers.

The team played some super football that season to be runaway leaders with games in hand. The pandemic put a stop to the season and denied the club a well-deserved promotion.

Wayne Brown remained in charge, but the team was a 'victim of its own success' and lost players to higher-league teams.

In the 2020-21 season, The Jammers again made fantastic progress in the FA Cup, losing 1-0 to Morecombe, again in front of the BBC.

At the end of the 2021-22 season, Wayne left the club to join Colchester United and Paul Abrahams took over as team manager. The closed season has seen wholesale changes to the playing staff as we look forward to another season. 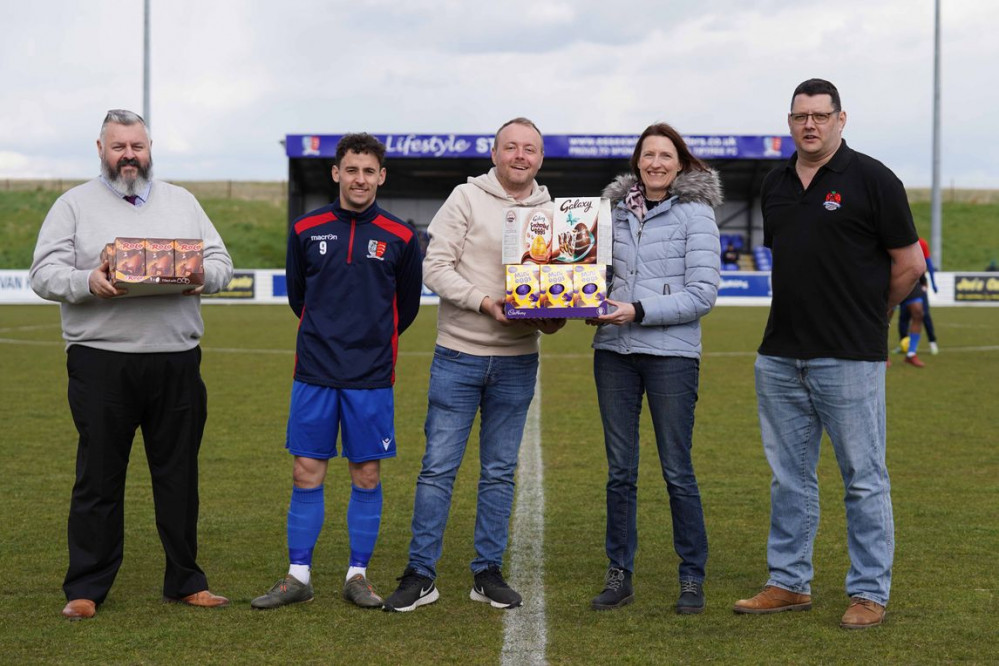 The club is a community-based one and makes every attempt to be part of the local community. Last season, various events were held, including an Easter Egg collection. It took place over a few weeks at the Park Drive ground and collected a total of more than 300 eggs which were subsequently donated to Home-Start, a local charity supporting families in Maldon.

The club also held a very successful foodbank collection, which was donated to Maldon Food Pantry, supporting hundreds of families in the area.

Following this success, the club - in association with the Jammers Fans Association - will be holding another foodbank collection on Monday 29 August, before the league match between Maldon and Tiptree FC and Heybridge Swifts.

Further events are set for this season, including another Easter egg collection which will take place next year.

The club has an active supporters' association, who encourage anyone to come to a game or get involved.

For more information on how to join the association, get in touch via email.