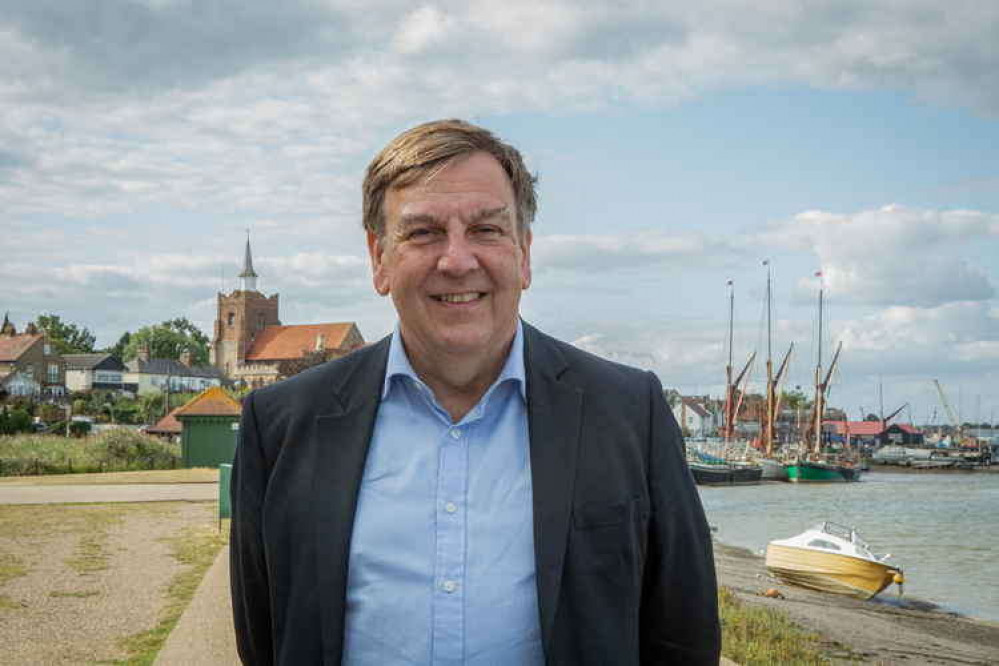 The MP for Maldon has spoken in favour of the proposed nuclear power station for Bradwell-on-Sea, telling MPs he "remains a strong supporter of nuclear power".

Conservative MP John Whittingdale made the comments in the House of Commons on Monday (10 January), after acknowledging the potential removal of China's state-owned energy company from the nuclear power station proposed for Bradwell B amid security concerns.

Mr Whittingdale said: "If the Government decides it is not appropriate for a Chinese reactor to be built, I would still like to think that Bradwell would be a possible site for an alternative development of a nuclear power station."

He said the reactor is "now well advanced in the generic design assessment process, and it appears to be proceeding smoothly".

In July, a Whitehall source confirmed a report by the Financial Times that the government is seeking to remove CGN from future projects in the UK - this would exclude the group from its Bradwell B project.

Mr Whittingdale said: "Whether or not the Government reach that decision about China, I think it is too early to say, and I am sure the minister will not be in a position to say definitively this afternoon, but I would like to put on record that Bradwell has hosted a nuclear power station very successfully for 40 years - Bradwell A - and that in general I saw from that the benefits it can bring to the local community."

Construction of Bradwell A - a Magnox nuclear power station - began in 1957, and it was decommissioned in 2002.

Mr Whittingdale added that he is "still positive about the possibility of Bradwell being the site for Bradwell B - whoever designs and owns it".

Prime minister Boris Johnson told MPs he does not want to "pitchfork away" all investment from China when challenged about the future of Bradwell B in November.

He said the Government does not "want to see undue influence by potentially adversarial countries in our critical national infrastructure" and that more information on Bradwell B would be "forthcoming".

What's on in Maldon this weekend