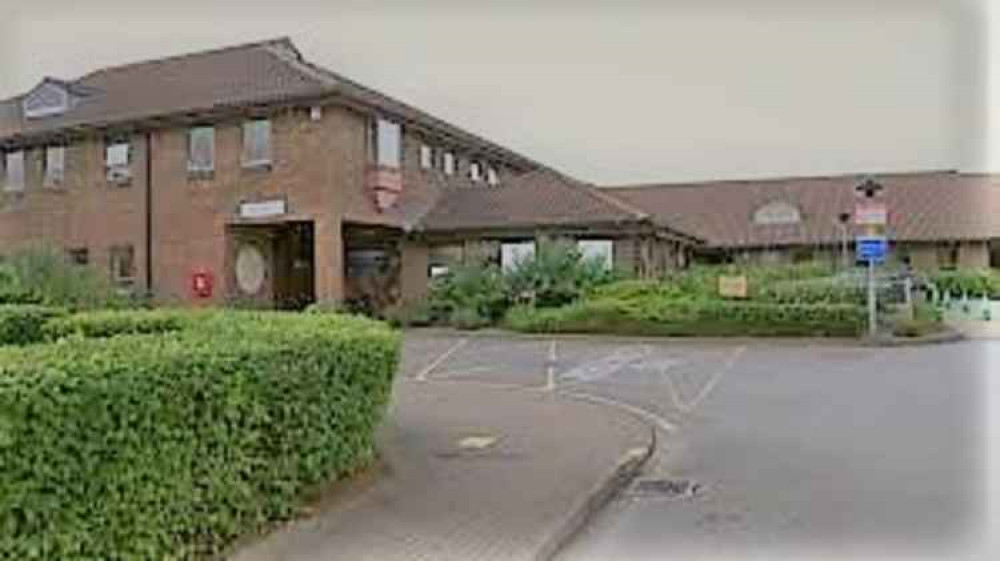 The Linden Centre in Chelmsford

A person who died after being hit by a train in Essex a week ago had run away from the mid-Essex mental health unit currently being prosecuted for an alleged safety breach.

The death on Friday, October 23, places more pressure on the Linden Centre, Chelmsford, which is also currently subject to an independent review commissioned by health minister Nadine Dorries over a series of deaths spanning seven years.

The latest incident happened between Witham and Shenfield just after 10pm. The victim – believed to be a young male – absconded from the centre in Chelmsford earlier.

A spokesman for the Essex Partnership University NHS Foundation Trust, which runs the Linden Centre, said: "Police were called to the Linden Centre in Chelmsford on Friday, October 23 evening after a patient absconded from the unit, and we have been informed that they have sadly died.

"Our thoughts and condolences are with their family and loved ones at this incredibly difficult time. We immediately launched an investigation and are supporting police colleagues with their enquiries".

The government has announced a review into a series of deaths at the centre after calls for a public inquiry.

But a mother of one of the people who died under its care has said the review offers her "no confidence".

Melanie Leahy, from Maldon, whose son Matthew died at the Linden Centre aged 20 after being detained in November 2012 under the Mental Health Act, says the independent review will be lacking teeth without any power to bring new evidence to light.

The government has said health minister Nadine Dorries intends to commission an independent review over "failures in care" between 2008 and 2015 at the centre.

Instead Mrs Leahy wants full disclosure, with the inquiry having the powers to force people to take the stand under oath.

Since Mrs Leahy launched her campaign for a public inquiry earlier this year, a total of 48 families have come forward to tell their stories of patient abuse – including claims of rape and patients being set on fire – suffered under the care of psychiatric services across Essex.

Hodge Jones and Allen solicitors, the London-based social justice law firm, is leading the legal campaign for a public inquiry with Mrs Leahy.

Nina Ali, partner at Hodge Jones and Allen, said: "Let me be very clear – there is evidence of ongoing exploitation and abuse within Essex mental health services which have led to unexplained deaths, people taking their own lives, and injured parties traumatised for life."

Priya Singh, associate at Hodge Jones and Allen, added: "There have been investigations in the past, but they have been piecemeal and fragmented – the system has not changed one bit.

"We are pushing for a public inquiry because it's our firm belief that only with the combined voices of these families will those responsible be held to account."