The Maldon pubs featured in the CAMRA Good Beer Guide 2022 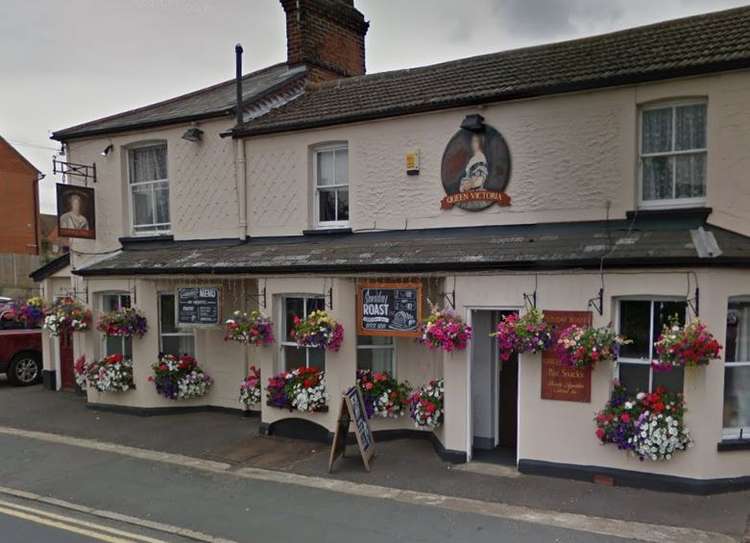 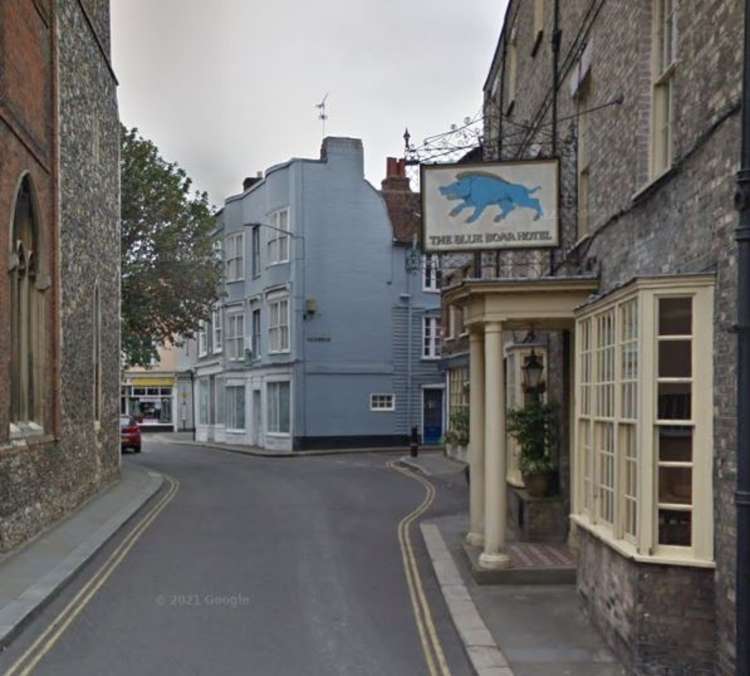 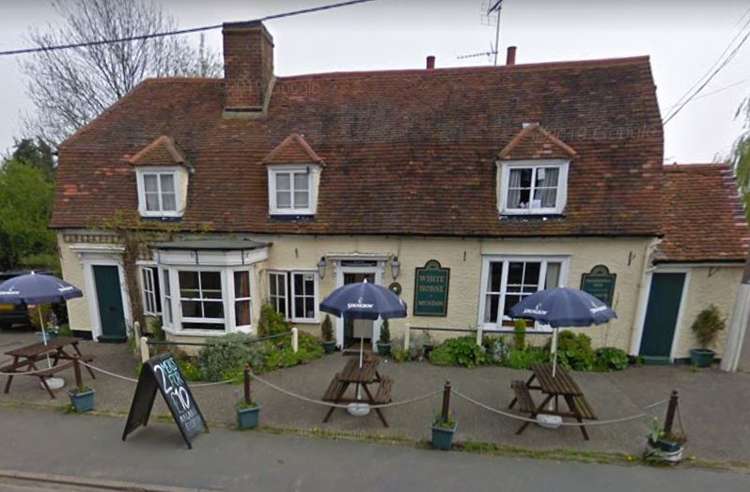 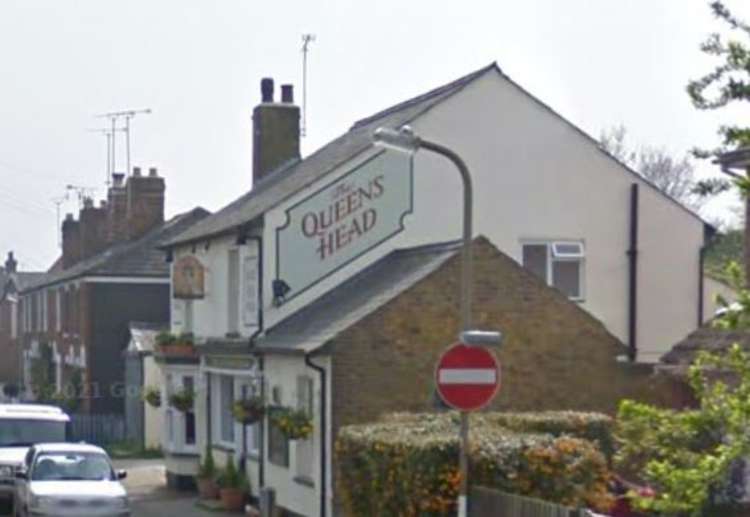 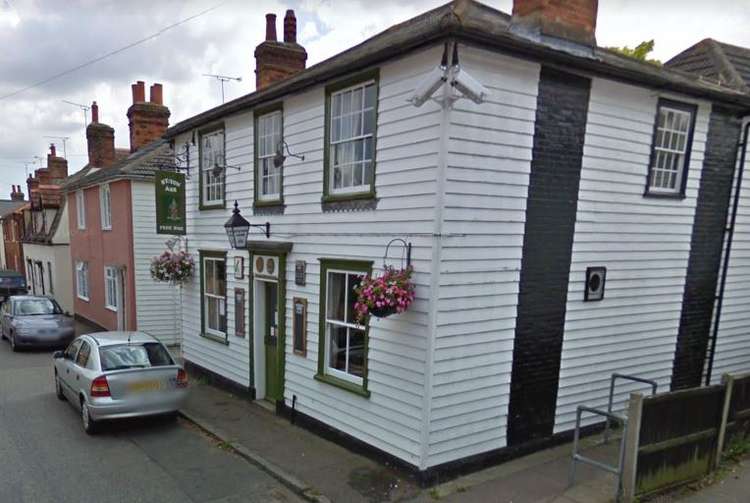 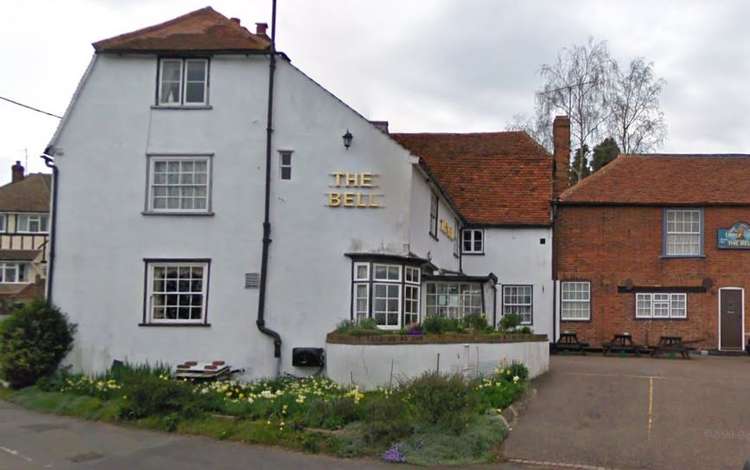 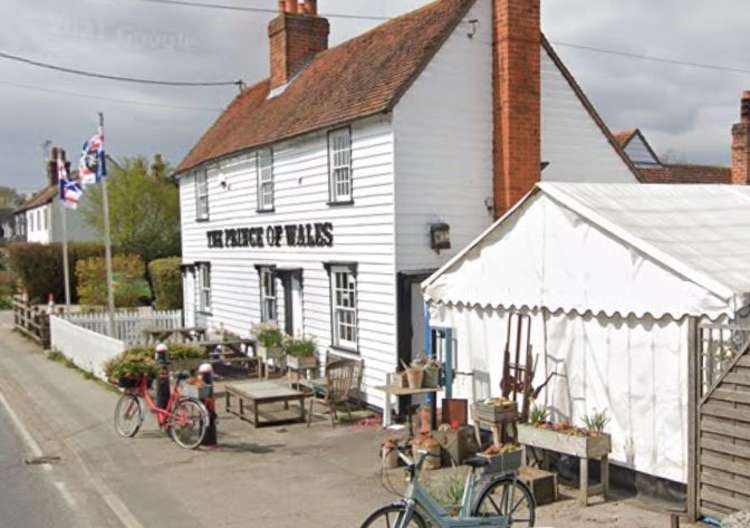 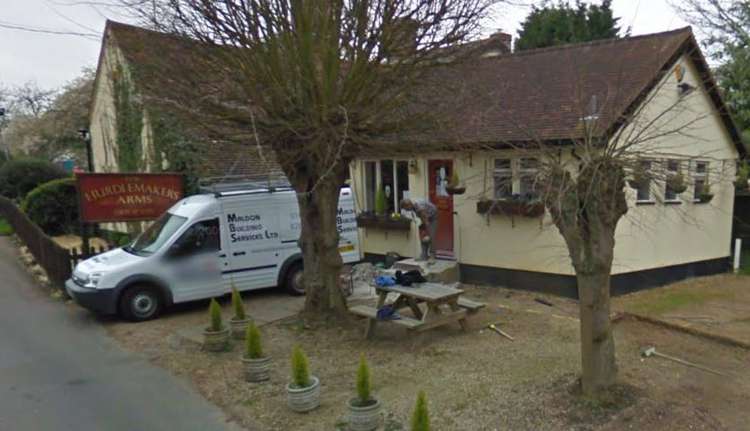 Several pubs in the Maldon district have been named as some of the best in the country in the latest Good Beer Guide.

The Campaign for Real Ale (CAMRA) has published the 49th edition of its best-selling guide to pubs, bars and clubs where you can enjoy a great pint of traditional British beer.

The organisation surveyed 4,500 pubs across the UK for its latest guide, and 10 from the Maldon district came out on top.

They are as follows:

- Swan, School Road, Little Totham CAMRA was founded by four real ale enthusiasts in 1971, and represents pub-goers and beer-drinkers across the UK. It supports and encourages the beer and pubs trade by running beer festivals, lobbying Government for change, running awards and developing pub finders and guides. It aims to have quality real ale, cider and perry in thriving pubs in every community. There are local branches of CAMRA across the UK, including one in Maldon and the Dengie - you can find its website here.