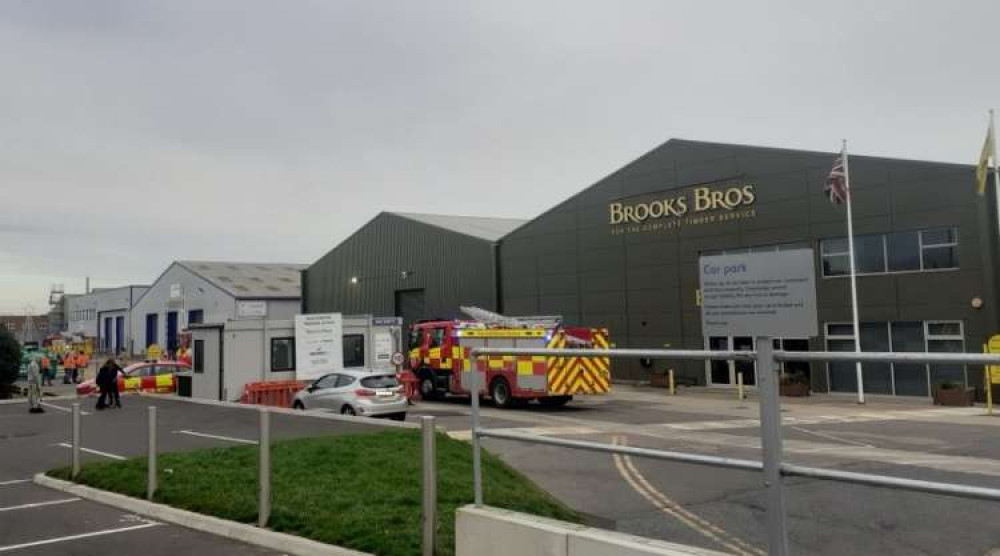 Firefighters were called to the scene of a gas leak on an industrial estate in Maldon this afternoon (Monday, 3 January).

Five fire engines rushed to Blackwater Trading Estate, on The Causeway, at around 2pm after being alerted to reports of a gas leak.

On arrival, firefighters found a large gas tank leaking, which they then made safe.

A spokesperson for Essex County Fire and Rescue Service said: "We were called to the Blackwater Trading Estate today at 1.59pm to reports of a storage tank of argon gas leaking.

"We liaised with site engineers to make the scene safe by 2.45pm."

A spokesperson for Maldon Fire Station added: "The tank was made safe and left in the care of the owner."