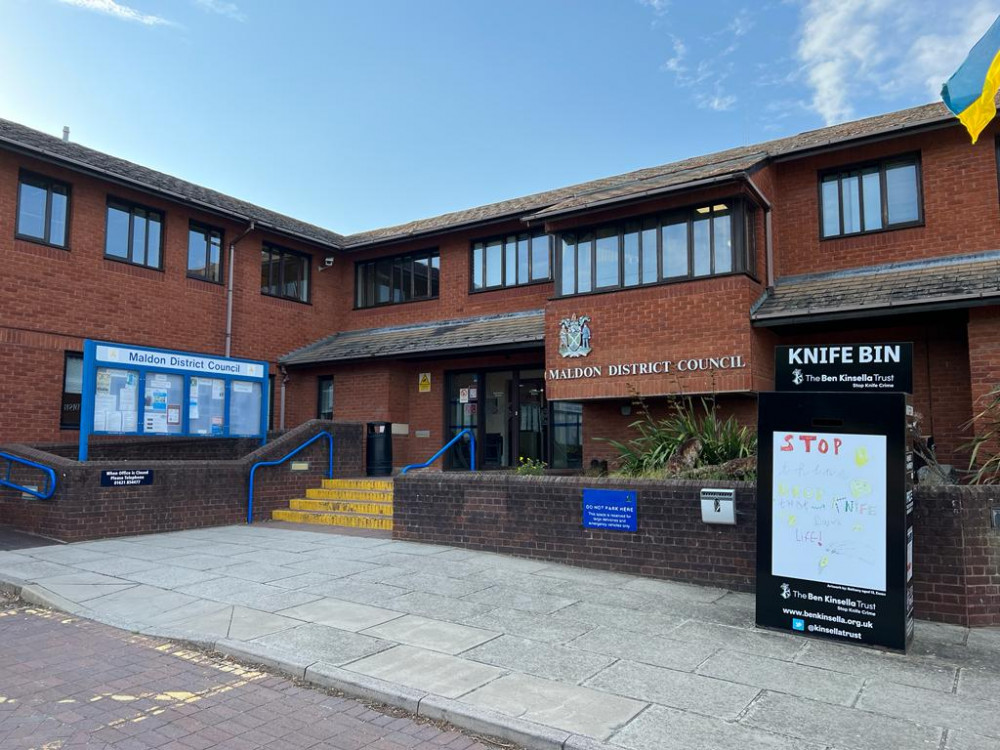 Claims of "unreasonable behaviour" and "pre-determination" of a planning application by Maldon District Council could spark an investigation.

The planning inspectorate said the Council "manufactured unsubstantiated reasons for refusal" when it refused permission for a cul-de-sac road and a bungalow in Stoney Hills, Burnham-On-Crouch last year.

At a meeting last Thursday (June 16) the council's joint standards committee voted to recommend the authority accepts the inspector's findings and conduct an internal investigation into how the matter was handled.

According to a council report, the application by Virium Technology Limited was refused in February 2021 but referred upwards to the district planning committee in June that year after the possibility of a legal challenge on the grounds of alleged pre-determination.

Here it was refused for a second time on the grounds the design was "incongruous and contrived" and would harm one of the site's neighbour's by reducing the outlook from their house.

The planning inspectorate later granted permission for the development on appeal and awarded costs against the council.

Monitoring Officer Simon Quelch said while the applicant had made allegations of pre-determination against the council in its application for costs, the inspector had only made its decision based on the unreasonable behaviour.

He also said it was very rare for inspectors to award costs against local authorities in appeals such as this, only doing so if there has been unreasonable conduct or "procedural defects" which put an appellant to unnecessary expense.

Councillor Adrian Fluker (non-aligned, Southminster) called for an external investigation on the grounds of impartiality, claiming planning appeals had already cost local council taxpayers over £250,000 so far this year.

He said: "Members now have the chance to demonstrate that they are prepared to scrutinise themselves."

But several members disagreed, and the committee eventually voted instead to recommend the matter be dealt with internally.

Councillor Emma Stephens (Independent Group, Tollesbury) said: "I'd really like to understand what we would like to get out of an external investigation which is going to add to the costs that the local residents would have to foot, that we wouldn't be able to achieve ourselves."

The full council will now debate whether to approve the recommendation to launch an investigation later this year.

Maldon District: 7 planning applications near you, including tree felling, proposed demolition, and a horse ménage