Swifts bow out but there is huge pride in defeat 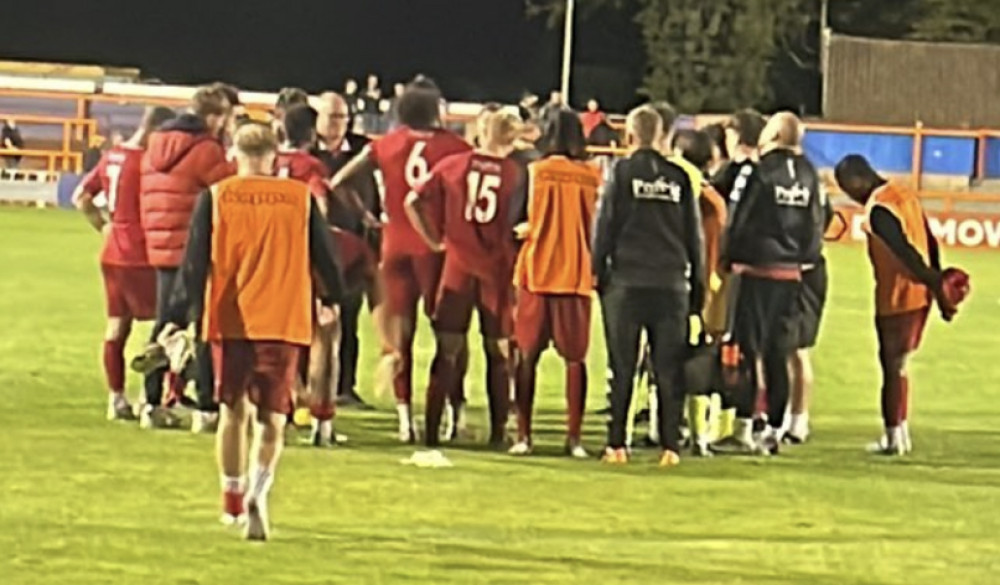 Swifts contemplate a tough defeat at the end

SWIFTS' unbeaten start to the season ended in Tuesday evening's (20 September) FA Cup replay defeat at Cressing Road where the visiting underdogs did themselves proud.

There was rousing applause for Swifts at the end of a match they ended with ten men after Harrison Sodje's sending off.

That happened shortly after Ross Wall had put the visitors from the Isthmian North right back in the match through Ross Wall's 50th minute goal.

In the first half the National League South side, who only survived Saturday's tie through a late equaliser, had made early breakthroughs, scoring in the fourth minute through Joe Muscatt and adding a second on 17 minutes from Levi Amantchi.

Despite those early blows Swifts battled hard and had chances to get back into the tie before the break but they couldn't find a way past keeper Alfie Marigliani.

But they kept going and got their reward five minutes into the second half through Wall. 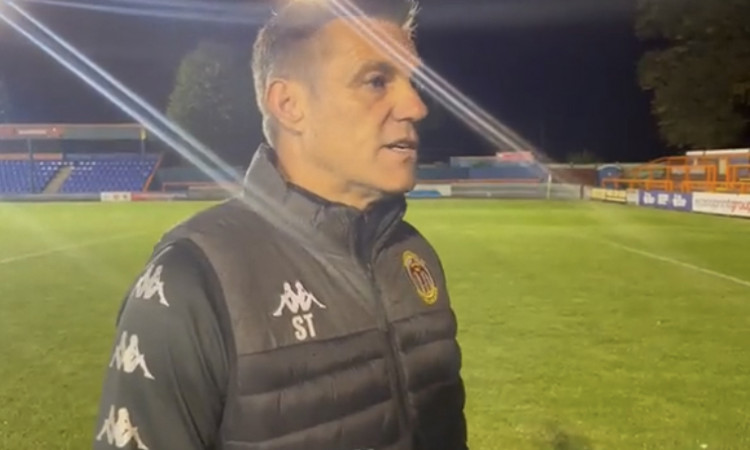 At that stage the impetus was with Swifts and they looked the better side but Sodje's dismissal, which added to the criticism of Swifts fans of ref Rob Claussen, turned the outcome back in favour of Iron.

Despite pressing their hosts Swifts were unable to get the equaliser they deserved and in the end can consider themselves unfortunate to have gone out over two hard-fought ties.

That was certainly the view of manager Steve Tilson who was full of praise for his side, saying they gave everything and in his view in the replay were the better side on the night.

He also expressed sympathy for Sodje, saying it was his inexperience that got him into trouble when hassled by a more streetwise opponent.

Swifts are back in cup action, Jammers travel in the league 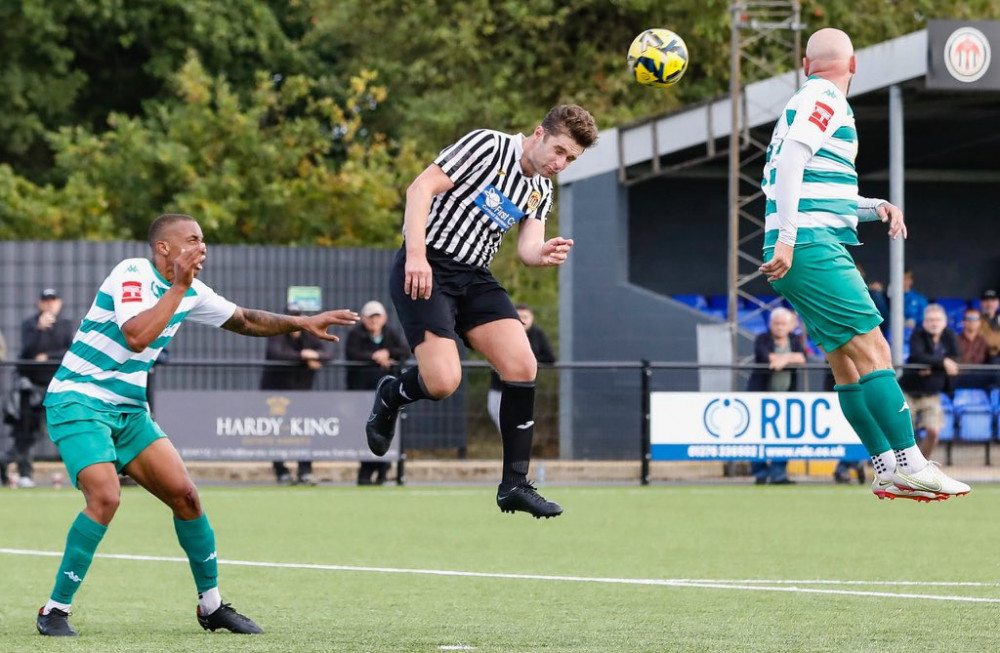 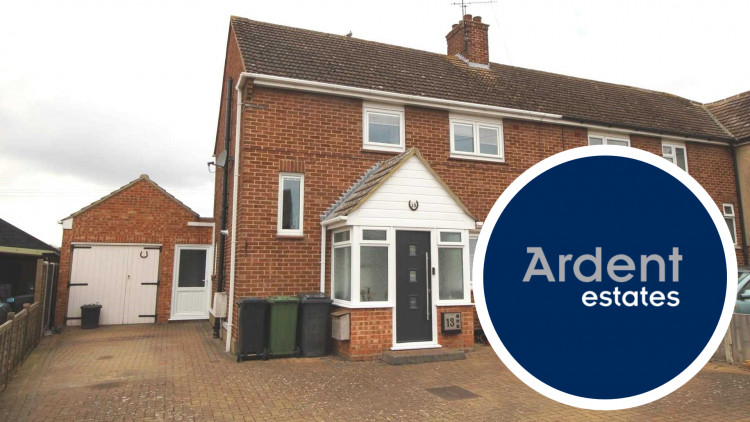 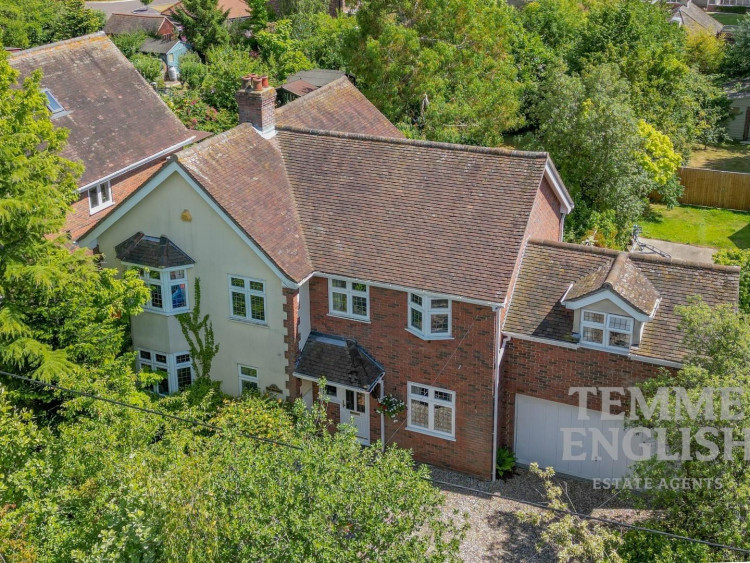 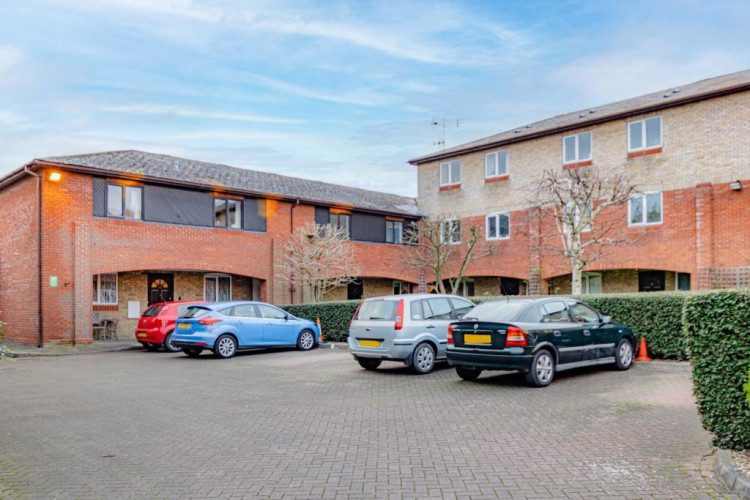