Swifts on the up with another impressive victory 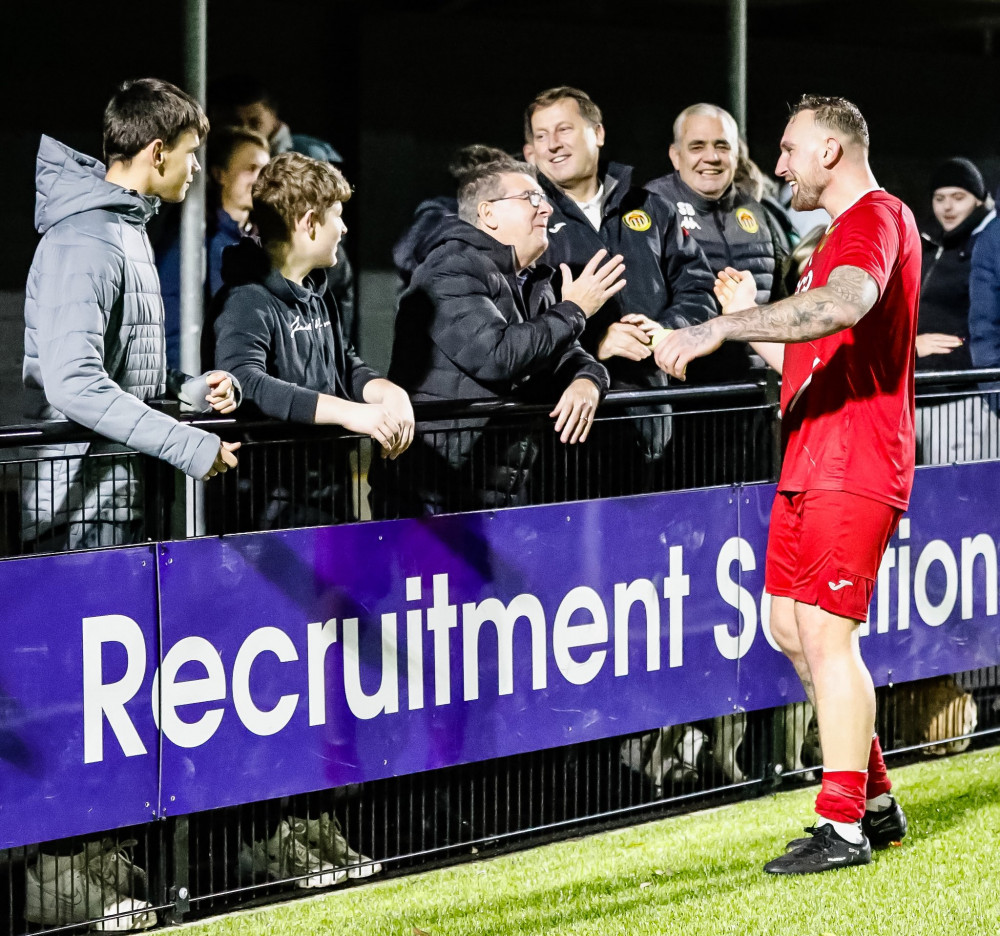 HEYBRIDGE, who have been drawn at home in the FA Trophy Third round to National league South Hungerford Town on Saturday, 17 December, put thoughts of more cup glory aside and produced a convincing display to beat Brentwood and move into the Isthmian North play-off zone last night (Tuesday, 22 November).

They went ahead after seven minutes when Darren Phillips Swifts headed home powerfully at the back post.

Swifts had the better of the first half but were not able to increase their lead and literally paid the penalty a minute before half time when they conceded a spot kick, which Tom Richardson slotted past Callum Chafer.

The second half was an even affair but Swifts resorted the lead on 67 minutes with an absolute beauty from Kieran Jones who curled the ball into the top corner perfectly from the edge of the box!

And the odds swung more in the hosts' favour soon after when Anothony Furlonge was sent off for bringing down sub Andrew Fennell as he bore down on goal.

And the home side wrapped the points up with a fine 81st minute goal from when Rob Harvey burst into the box and drilled a cross across goal which was finished off by Fennell.

Swifts aim to maintain the record at Fortress Scraley. Maldon make short trip to Witham and it's a vital day for Ramblers 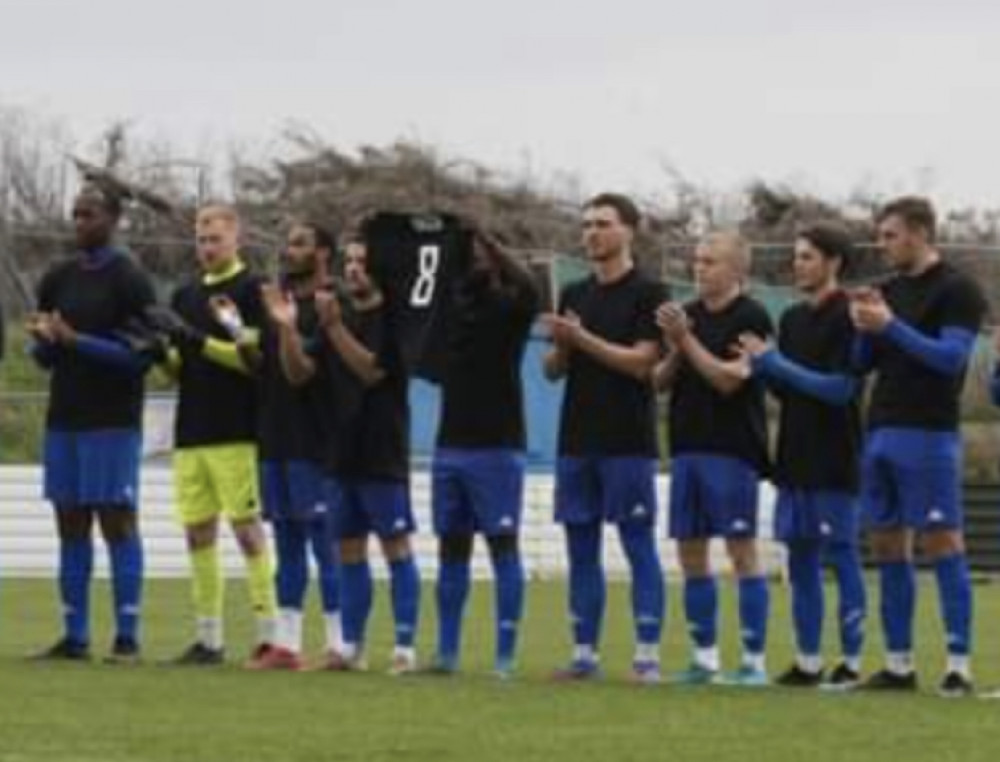