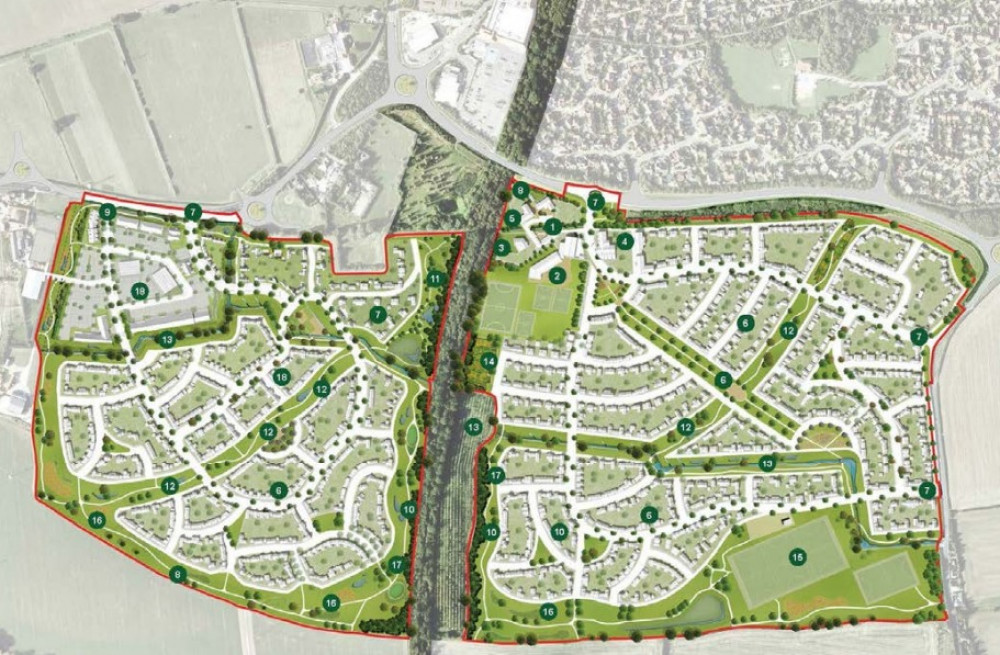 The 269-acre site, roughly the size of 134 football pitches, was originally a series of agricultural fields. (Image: LDRS)

Final details of the latest phase of a 1,000-home development on the outskirts of Maldon have been announced.

Applicant Crest Nicholson Eastern is seeking permission from Maldon District Council for 78 houses, bungalows and apartments south of the town, in Limebrook Way.

The development would form phase three of a wider plan for 1,000 homes, a primary school, two early years and childcare facilities, allotments, sports and playing fields and space for shops and businesses, which has already been approved by the council.

According to a design and access statement, the plans are part of the South Maldon Garden Suburb.

A section read: "The garden suburb will provide a mix of new homes, set within distinctive and high-quality character areas that draw upon the immediate local context for inspiration. The scheme will provide new jobs through the creation of employment opportunities that are easily accessible and integrated into the new built-up area."

A later section read: "It is intended that the site will be part of a community that is vibrant, diverse and mixed in use and character. The local centre to the east will provide for the day to day retail and service needs of the community and will complement the facilities in the town centre, rather than compete with them."

The statement continues to say developers intend for exercise and recreation to be easily accessible to the future residents, with facilities such as a sports hub, open spaces and trim trails within at least a five minute walk of all the new homes.

A section of the primary street running through the site has been designed as a bus route to serve the new homes when development of the wider site is complete. Additionally, a spine road through the phase has already been approved.

The proposals also include 150 off-street car parking spaces, roughly two for each house on average. Most of the houses will have carports or garages, while there would be a minimum of one space per one-bedroom flat, according to the statement. 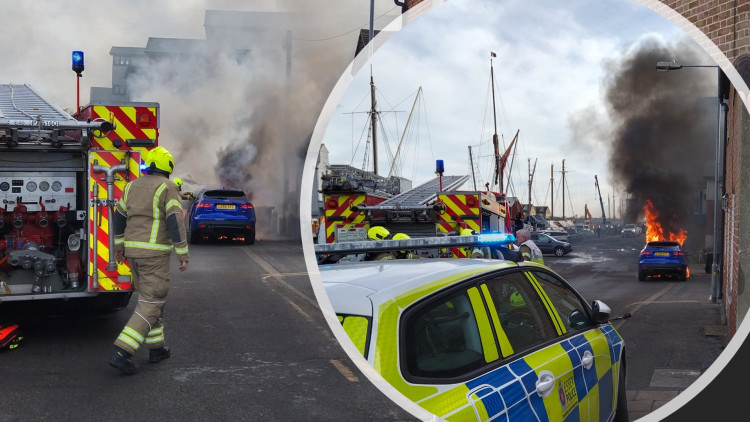 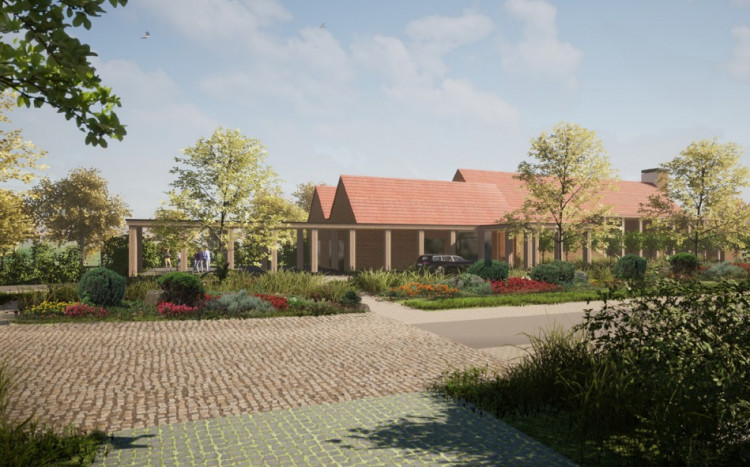 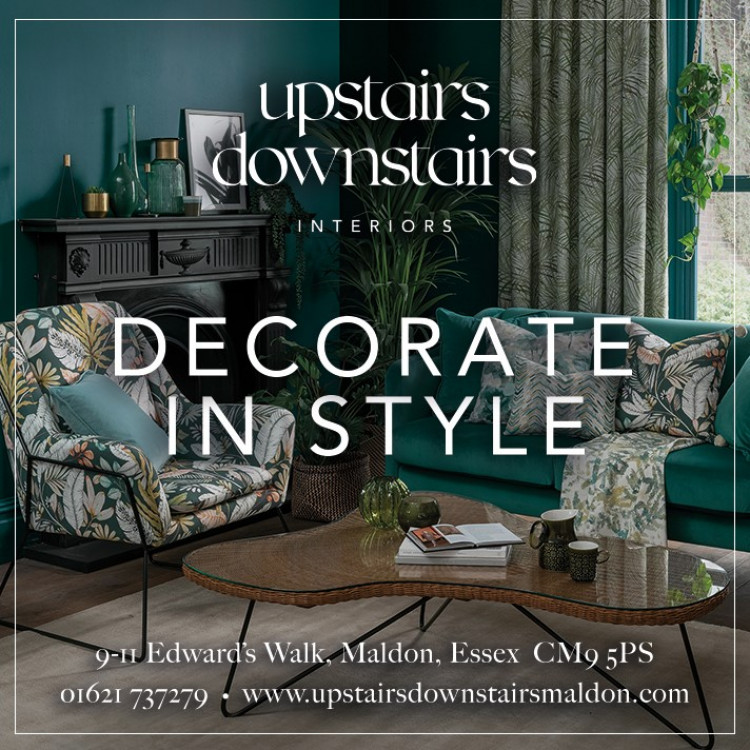 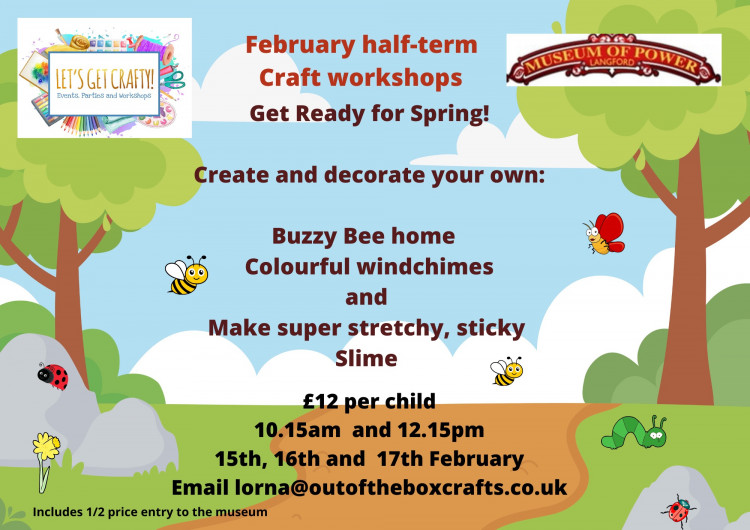 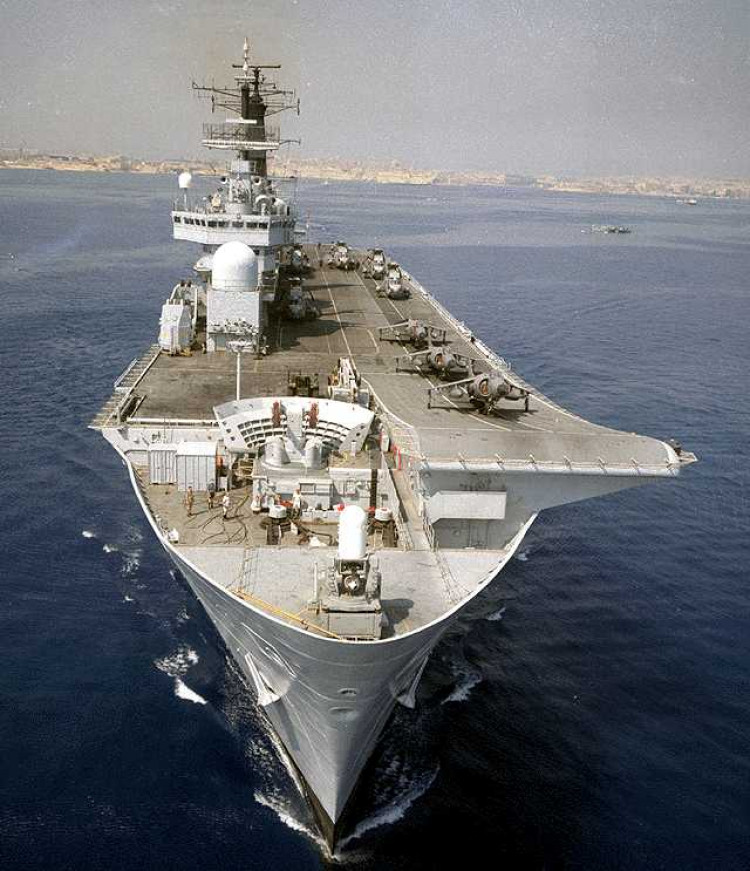