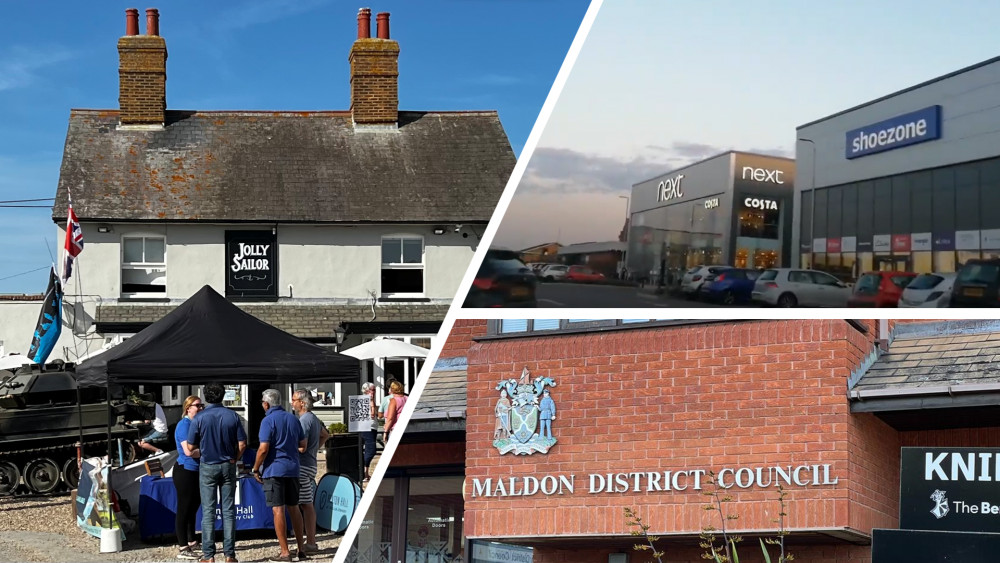 Take a look at this week's key planning applications in the Maldon District, received or decided on by the Council. (Photos: Ben Shahrabi)

Lime Tree - Remove low minor epicormic regrowth hanging low over footpath/parking area to a height of 2.5 metres, prune branches back by 0.5 metres covering lighting by pruning to the nearest suitable growth point, while maintaining the natural shape to this area of the crown.

Change of use of land from paddock to residential and erection of four three-bedroom wheelchair-accessible bungalows with detached garages.

Change of use and associated construction works to create two apartments on the ground floor of the existing building.

Variation of conditions relating to planning permission 17/01106/FUL. Proposed development of an energy storage system for a temporary period of 20 years from the date of first import/export of electricity. Comprising a battery compound with battery storage and ancillary equipment, two electricity compounds with ancillary equipment, fencing, access track, underground cabling and other associated works and infrastructure, including hedgerow and tree planting.

Three new fascia 'NEXT' signs to replace the existing signs.

Proposed removal of an existing window and a section of existing outer wall to the rear of the existing Public House and the installation of new timber framed sliding folding doors.

An application for a garage conversion. Front, side and rear single storey extensions.

The materials proposed (UPVC) would be highly visible at the street scene and would not enhance or preserve the character and appearance of the Maldon Conservation Area. This would cause a notable level of harm and this has not been outweighed by any public benefit. This is contrary to Policies D1 and H4 of the Maldon District Local Development Plan (2017), the objectives of the National Planning Policy Framework (2021), and the Planning (Listed Buildings and Conservation Areas) Act 1990.

Proposed first floor extension to the nursing home to include 18 new bedrooms and alterations to the existing building.

Proposed two storey side and rear extension, relocation of porch and cover for parking spaces.