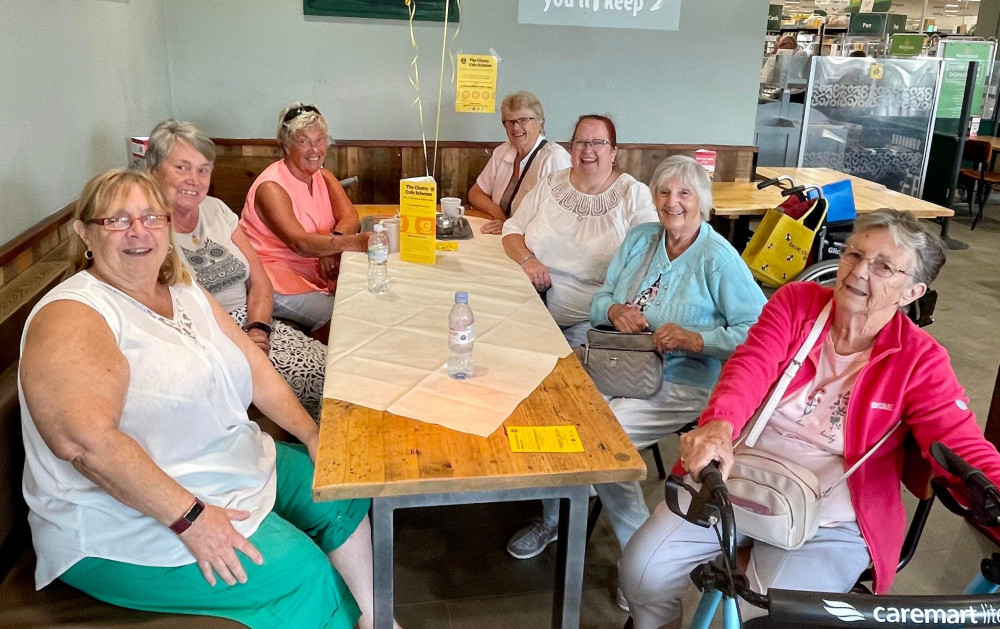 A Morrisons checkout operator is helping to combat loneliness by running a 'chatty café' at the store in Limebrook Way, Maldon, every Wednesday from 10am until 11am.

The scheme, which also takes place in Costa Coffee in Maldon High Street, provides a space for locals to talk and mix with a variety of different people.

Lisa Croucher had heard about similar initiatives around the country, as part of The Chatty Cafe Scheme, and wanted to introduce it at the store where she works.

Speaking to Nub News, Lisa said: "If you've been stuck in isolation, like we have throughout COVID, you get set in your ways.

"You need that little push to make yourself go out." 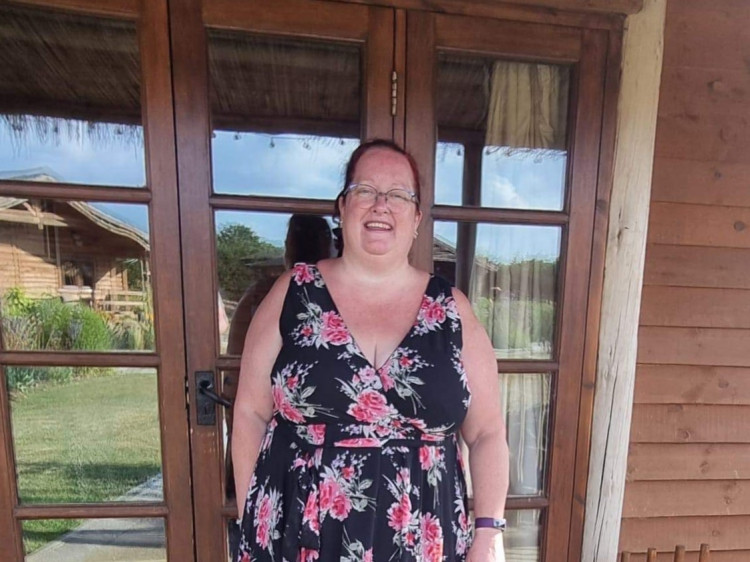 Lisa has worked for Morrisons for nine years.

Lisa initially wanted to give her colleagues somewhere to "sit down and have a chat socially".

However, this soon extended to the wider community once Lisa got involved with The Chatty Cafe Scheme, which is now in more than 900 cafés nationwide.

Currently, most of the participants are older people, although Lisa has been working hard to recruit new members through her customers.

She said: "I try to plug it to most of my customers who go through the till.

"A couple of them, who told me they were lonely, have started to come along as well.

"I think it's nice to actually feel that you're helping people."

"I think it's nice to actually feel that you're helping people." Lisa Croucher, organiser of Morrisons' Chatty Cafe in Maldon

Lisa says her male customers are more reluctant to take part, but she hopes to get them involved eventually.

Lisa has also put posters up around the store, to advertise the Chatty Café.

The scheme has helped those taking part to build new friendships, by getting together for lunch outside of their weekly meetings.

It is also hoped that Morrisons will roll the initiative out to its stores nationally. Lisa has discussed her idea with the store manager, Dean Bradbrook, who liked the idea and said he would suggest it to his bosses.

Lisa runs the weekly sessions on a voluntary basis, hosting them during her spare time.

She said: "I want to make sure I'm there every time, to support it.

"And to entice people to the table!"

She has thanked the store's Community Champion, Kathy Vale, for helping to advertise the scheme through leaflets and posters.

If you would like to take part in one of Lisa's Chatty Café sessions at the Morrisons Café, just turn up next Wednesday at 10am.